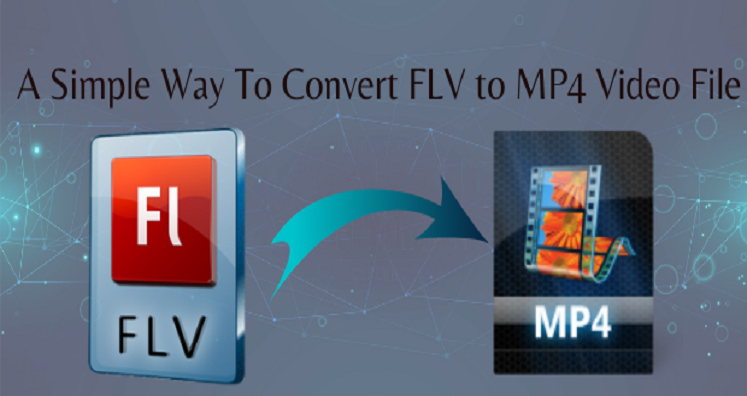 A Simple Way To Convert FLV to MP4 Video File

Amongst several video files, the FLV (.flv) video file is the most common and popular file used for live streaming on the Internet. This open standard file format is supported by both Adobe and few non-Adobe products. On the contrary, it is non-supportive of chapters, subtitles, etc. It has wide usage in streaming videos online on YouTube, Facebook, or any other platform.

What is the Comparison between FLV and MP4 Formats?

As it is already discussed, .flv videos are basically for online streaming but can be downloaded and saved to the PC and mobile phones as well. However, this file format might not support default codecs on your system and need installing the supported ones. It is difficult to play .flv files on your mobile devices as well.

It is thus suggested to convert.flv video files to .mp4 format, which is a standard video file format supported by most of the devices.

This is a free manual way out to convert FLV to MP4 video files. This method supports conversion between specific video file formats. The method also allows customization of codecs. The process is slightly slow and needs to be done carefully. Here is the step-by-step process: 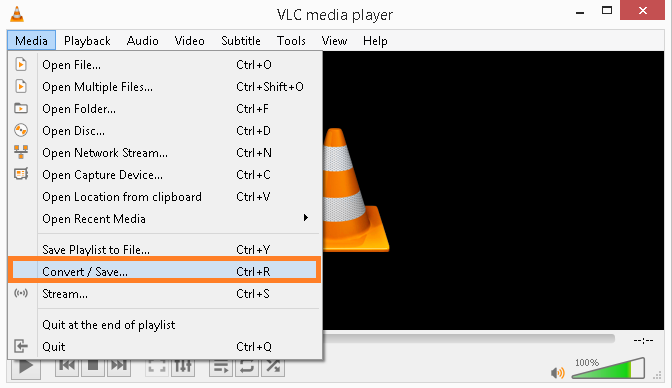 3. Go on the ‘Open Media’ page and click the ‘Add’ option to add the .flv video files from the system. 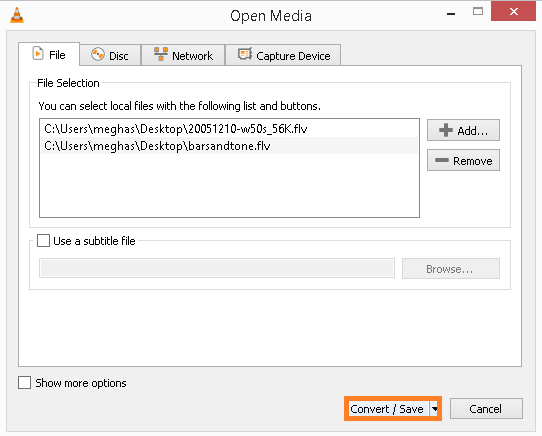 5. Move onto the Convert page << Profile section << MP4 format. After this, click on Start so that the conversion process begins. 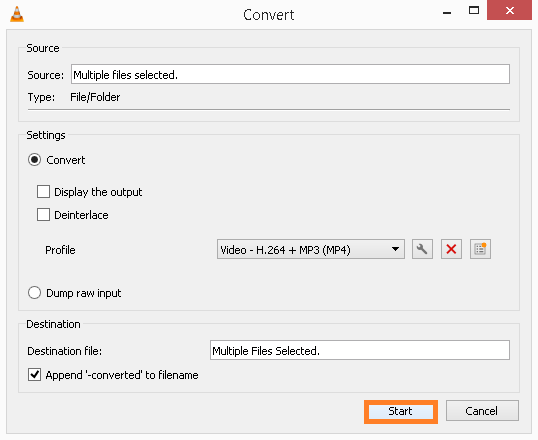 6. You will notice the converted.flv file in .mp4 format on your PC.

Summary: If you want to play the downloaded .flv video files on any media player in a hassle-free manner then conversion to.mp4 video is crucial. There is a manual FLV to MP4 conversion process available. However, this process has several limitations like it is slow and may cause several hurdles.