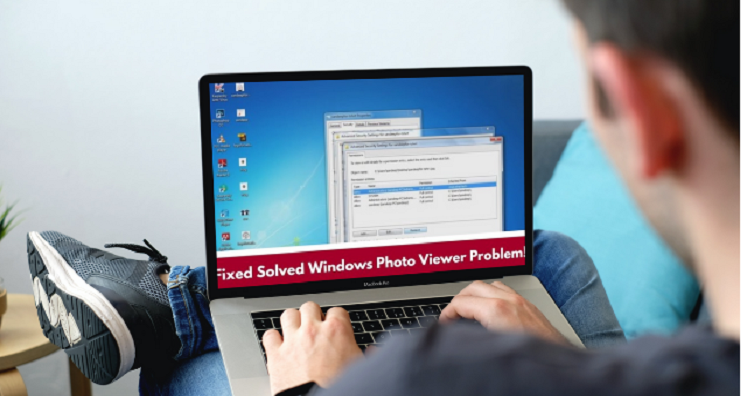 Summary: MS Windows has several versions including the editions Win 7, Windows 8, and Windows 10. These three editions have a default program such as Windows Photo Viewer to view photos. But despite being a default program, many users have complained about their inability to open CR2, NEF, and other image file formats via Windows Photo Viewer. Along with the complaint about opening the image files, these users have often come across the error message  ‘Windows Photo Viewer can’t open this picture’ issue. The article aims at resolving this error message of users with some useful solutions. 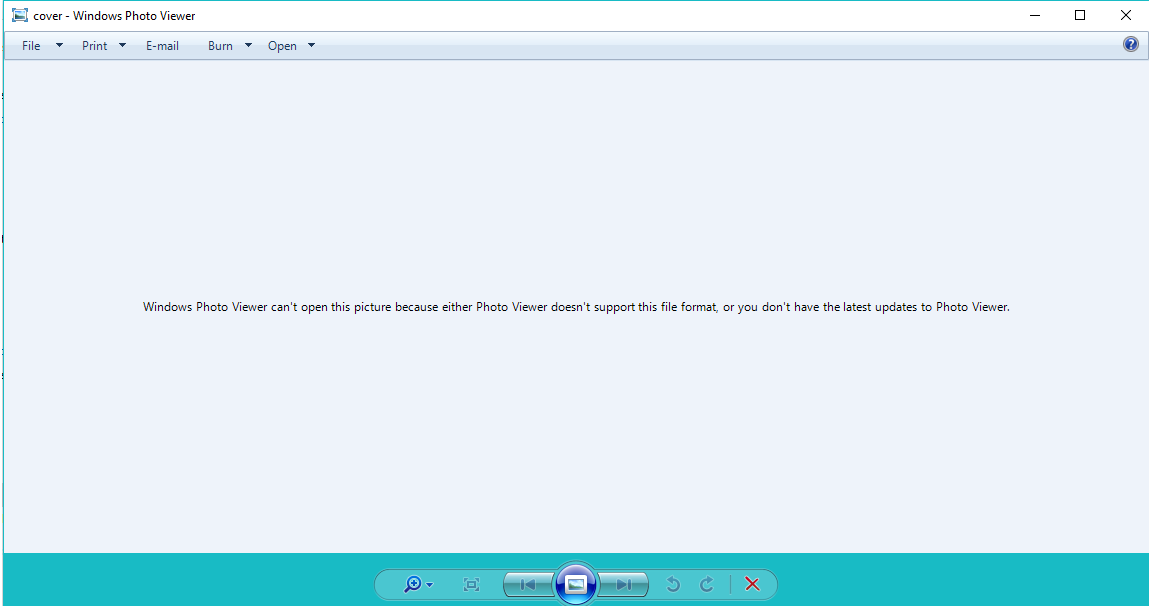 Reasons behind the error:

If you are trying to open an image in Windows Photo Viewer but failing in repetitive attempts and getting an error message then you must find out the reasons behind the matter:

The issue of trouble in opening the image can be risky as might be the images you want to open are business-critical or you need those images on an urgent basis. However, the matter is easy to sort out if you use the following solutions mentioned below:

The above-mentioned fixes may help you in accessing the image again. All the methods are fully explained below, let’s find out one by one.

Software updates can fix bugs and other issues. 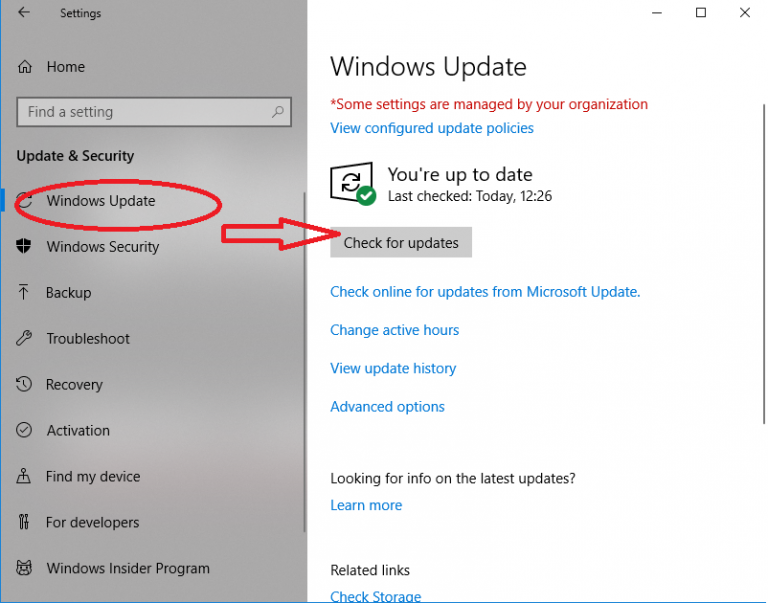 Solution 2 – Try to open the photo in another application:

By default program, Windows Photo Viewer is supportive of not one or two file formats. In fact, it supports various file formats such as .jpeg,.gif, .bmp, .dib, .tiff, .png, and .wdp file formats.

In case the file belongs to some other format then try to open it in some other application. For example, you can opt for Photo Retouch or Adobe Photoshop. These are few known apps. Amongst others, you can choose from Raw Image Viewer or IrfanView. Besides this, several other options are available in this regard.

Solution 3 – Make conversion of the image to some other format

Such a conversion will help you to overcome the error ‘Windows Photo Viewer can’t open this picture.’ Through this method, you can also reduce oversized high-resolution photos. As far as the viewing of the photo is concerned, the conversion will prove helpful.

Are you done with the latest update of your phone backup suite on PC? In this case, Windows Photo Viewer fails to open the images. In the smartphone, by default photo viewer facility causing trouble with the photo viewer of your PC.

Therefore, you are expected to first uninstall the Android phone backup program and then try to view the photos. Check the steps below: 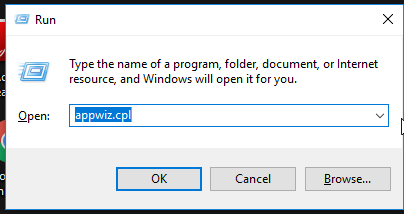 Once the steps are done, you may check if Windows Photo Viewer can open the images. Later, you can reinstall the phone suite too.

Solution 6 –  Turn off the encryption

If you are opening such images that are imported from the Android mobile in Windows Photo Viewer then you need to understand few important things. In smartphones, there are settings to encrypt various files including photos and videos. There may be a possibility that Windows Photo Viewer can’t open any encrypted image file. Here are the steps to stop the encryption in photos: 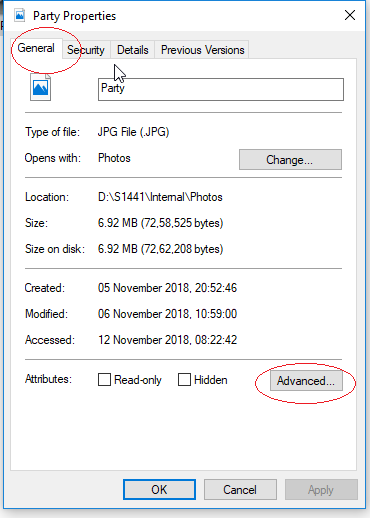 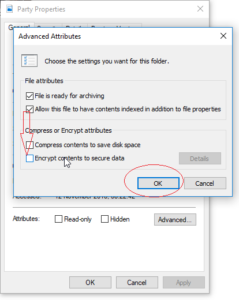 Conclusion: Users come across various problems while using different applications. In certain stances, an error appears on the screen such as ‘Windows Photo Viewer can’t open this picture. The error is caused because of the limited file format support. To sort out the error, you can try to convert the file type or try to view the images in some other photo viewers. Or else, update the application. Amongst other fixes, keep the backup of the smartphone on your PC however, this may also run into a problem, thus it is advised to view the images soon after the uninstallation of the phone backup suite. In another situation, encrypted settings fail to open the imported images from the smartphone and can’t open in the photo viewer. By removing the encryption on the image file, try to view it in the Windows Photo Viewer. If all the means fail then it is concluded that the image is damaged.